How to Prevent Holiday Fires 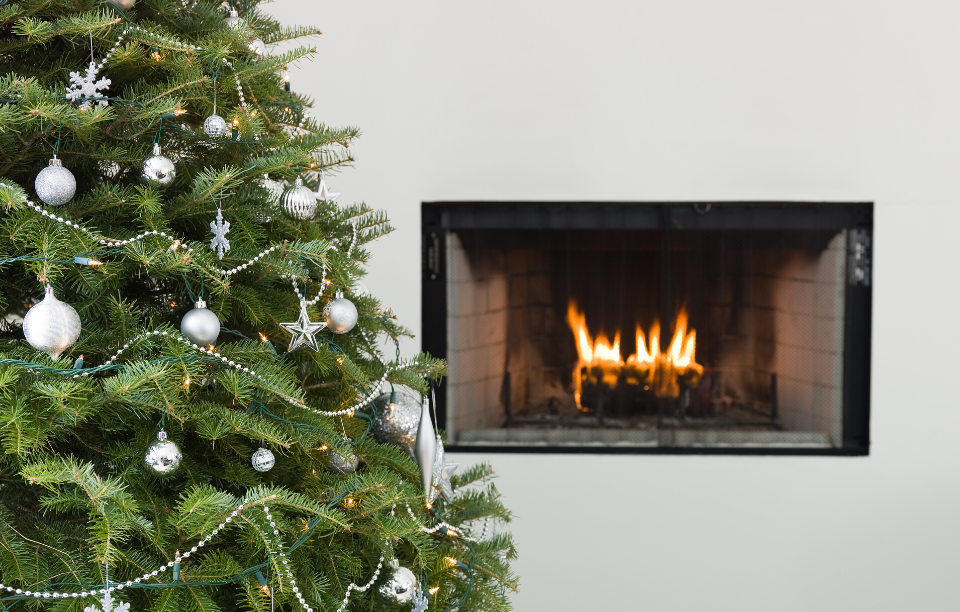 It may be the season to be jolly, but it is also the season for holiday fires—from Christmas trees to decorations to electrical lights to candles, the holidays are rife with the potential for an accidental fire.

While frozen pipes contain one set of concerns for landlords during the winter, holiday fires contains another.

Whether you’re home for the holidays or social distancing, holiday dinners and decorations present an array of flammable flourishes. So much so that some landlords are beginning to add clauses into leases specifying approved decorations—banning Christmas trees and candle burning, common causes behind holiday blazes.

According to the National Fire Protection Association, the winter can be a busy time of year for holiday fires:

How can I prevent holiday fires?

To help prevent holiday cheer from turning into holiday fear, some landlords have started including special clauses in their leases that ban live Christmas trees and certain decorations. One tenant, for example, says her landlord is afraid that a dried-out Christmas tree and the lights that typically don it are a holiday recipe for a disaster. Another common lease clause is a ban on burning candles. Fortunately, there are products like fake Christmas tree and flameless candles that can still help you partake in end-of-the-year festivities and decorations while minimizing potential holiday fires.

To understand what decorations are allowed in your rental, double-check your lease AND your renter’s insurance—know what you’re allowed to bring into your rental and what you’re liable for in case an accident does happen.

Accordingly, while you are preparing to deck the halls, light candles, go a-caroling (or a-wassailing), do some sleigh riding, or make snow angels, make sure you’re taking the property safety measures where holiday decor is concerned. To help prevent holiday fires, New York City’s Fire Department suggests the following:

Unfortunately, some holiday fires occur from cooking. If you experience a kitchen fire, be sure to be aware of whether or not grease or oil is involved. According to FireRescue1, if it is a grease or oil-related fire:

Stay safe, and have a happy new year!

Menu
PrevPreviousShould I Rent to College Students?
NextTenant Gift-Giving: Can I Give My Tenants a Gift for the Holidays?Next