Does My Lease Need to be in Writing? 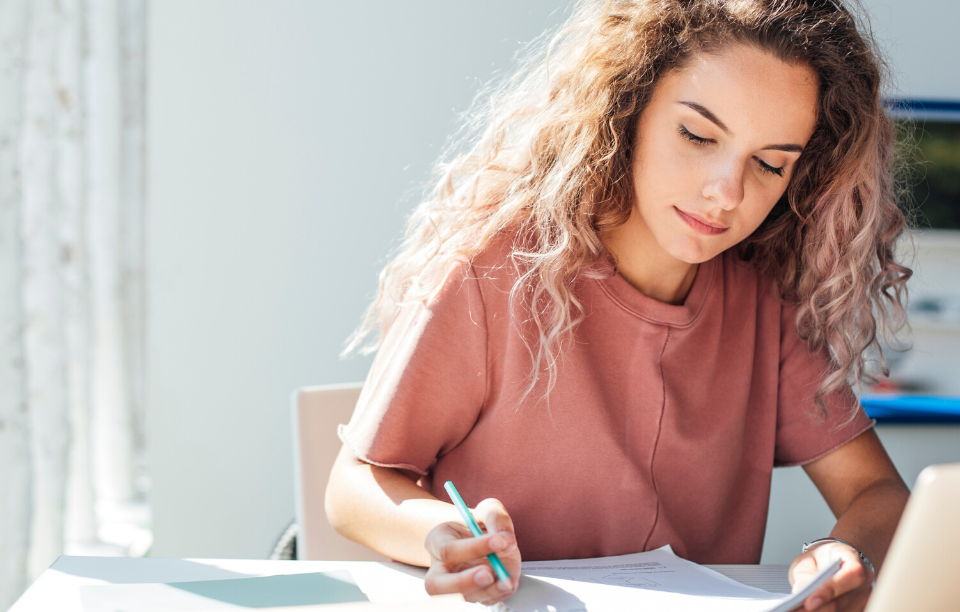 The simple answer is YES!

This same line of reasoning applies to charging and collecting late fees from tenants if the rent is not paid by a certain date. Again, without a written provision setting forth when the late fee will be incurred and what the late fee to be charged will be, the court will not grant a landlord any late fees without this written provision in a lease.

A written lease can also clarify an array of issues between the landlord and the tenant such as: Who is responsible for the payment of utilities? Who is responsible for snow and garbage removal? How many persons are supposed to be residing in the premises and who they are.  Is the tenant required to have renter’s insurance in place prior to taking occupancy and during the terms of the tenancy?What shall be considered a “default” under the lease and how and when is it to be cured by tenant if there is a default?

What about a month-to-month tenancy?

Even a month to month tenancy can and should have a written lease agreement signed by all tenants before occupancy is allowed by a landlord. While a “verbal” lease is enforceable in court, the burden of proof is clearly on the landlord to substantiate what the terms of the verbal lease are and what “terms” have been violated by the tenant which should subject the tenant to potential eviction.  However, a well-prepared written lease makes it much easier for courts to determine which terms were violated.

Not only does a written lease provide clarity for both tenants and landlords, it also offers protection. Verbal agreements may seem easier in the moment, but any episode viewing of Judge Judy will prove that verbal lease agreements—especially between friends and family—can go wrong.  Even a month-to-month tenancy can and should have a written lease agreement signed by all tenants and the landlord before occupancy.  You will thank yourself later—and have more time to watch Judge Judy instead of needing Judge Judy.

Please Note: The information in this article pertains to NYS law.  As always, please consult with your attorney for advice on any legal matter.